Home About Us
ABOUT US
E-ABODE : MISSION

Our mission is to create a range of sustainable and strong bamboo construction products that are considered a viable and affordable option in everyday modern building activities.

MOROBLOCK is an invention by Marcel Morokutti. Born in Switzerland, and an Australian citizen for 20+ years, Marcel has 35 years experience as a carpenter and builder, providing quality homes and furniture made to last. Marcel has often used bamboo in and around his own home, from swinging bridges joining lofts, to guttering. This was all sourced from large clumping species growing near his home in Seaforth, on the Queensland central coast. A trip to Vanuatu in October 2014, and consequent exposure to the methods employed by the Nivans, further inspired Marcel to examine the product as a construction material.

Within a month of returning from Vanuatu, Marcel had the idea of constructing a ‘bamboo block’ using bamboo planks and began experimenting using plywood initially. He then purchased 4 packets of bamboo flooring planks from the local Bunnings and began testing his product with weight, including driving over a set of bamboo blocks with his Skid Steer Loader. (They didn’t break). Exposure tests were also carried out, to ensure the product would not decay or be vulnerable to termites in a tropical climate. This is dependent on the initial treatment of the raw material.

He shared his idea with three trusted friends and confidants, all with expertise in various fields, including engineering. He was very encouraged by their responses and enthusiasm to assist.

In June 2016 Marcel applied for a Provisional Patent with IP Australia and entitled the product MOROBLOCK. In September 2016 Marcel visited China with a view to sourcing bamboo planks in bulk. The first shipment arrived from China in February 2017. 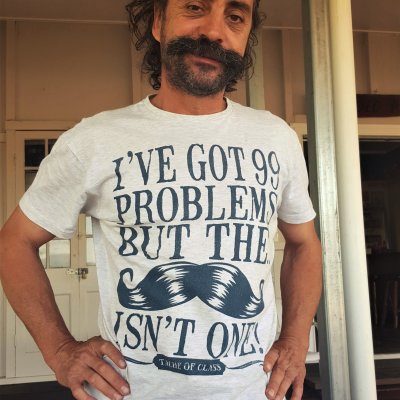 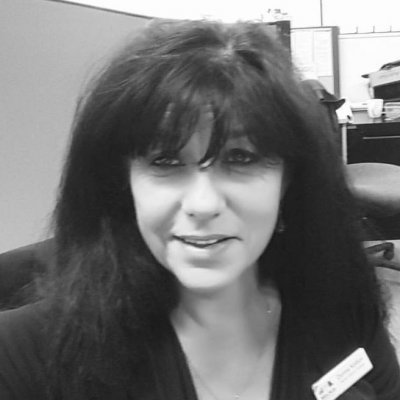